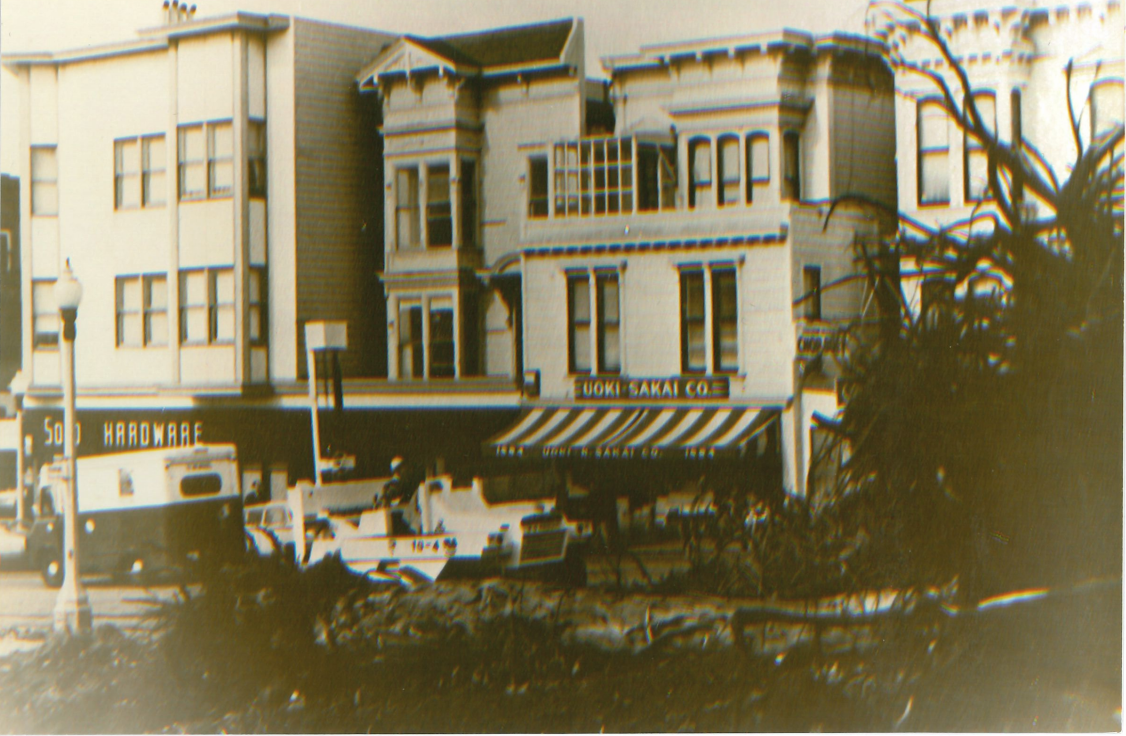 Soko Hardware has been operated by four generations of the Ashizawa family.  First Masayasu and Naka, then their son and daughter-in-law Masao and Agnes Ashizawa and then their grandson and granddaughter-in-law Philip and Eunice Ashizawa who manage the store today.  Philip and Eunice’s son, David Ashizawa, daughter, Lauren Ashizawa and nephew, Aaron Katekaru are the fourth generation of Ashizawas who have worked or are currently working at the store.